Your shopping bag is empty

Go to the shop

or
Register now
Register
or
Back to login
Close

Great to have you back!

Don’t have an account?Register now
Register
Back to login
Home What are Monatomic Minerals, Andaras & Genetic Key Code Alchemy 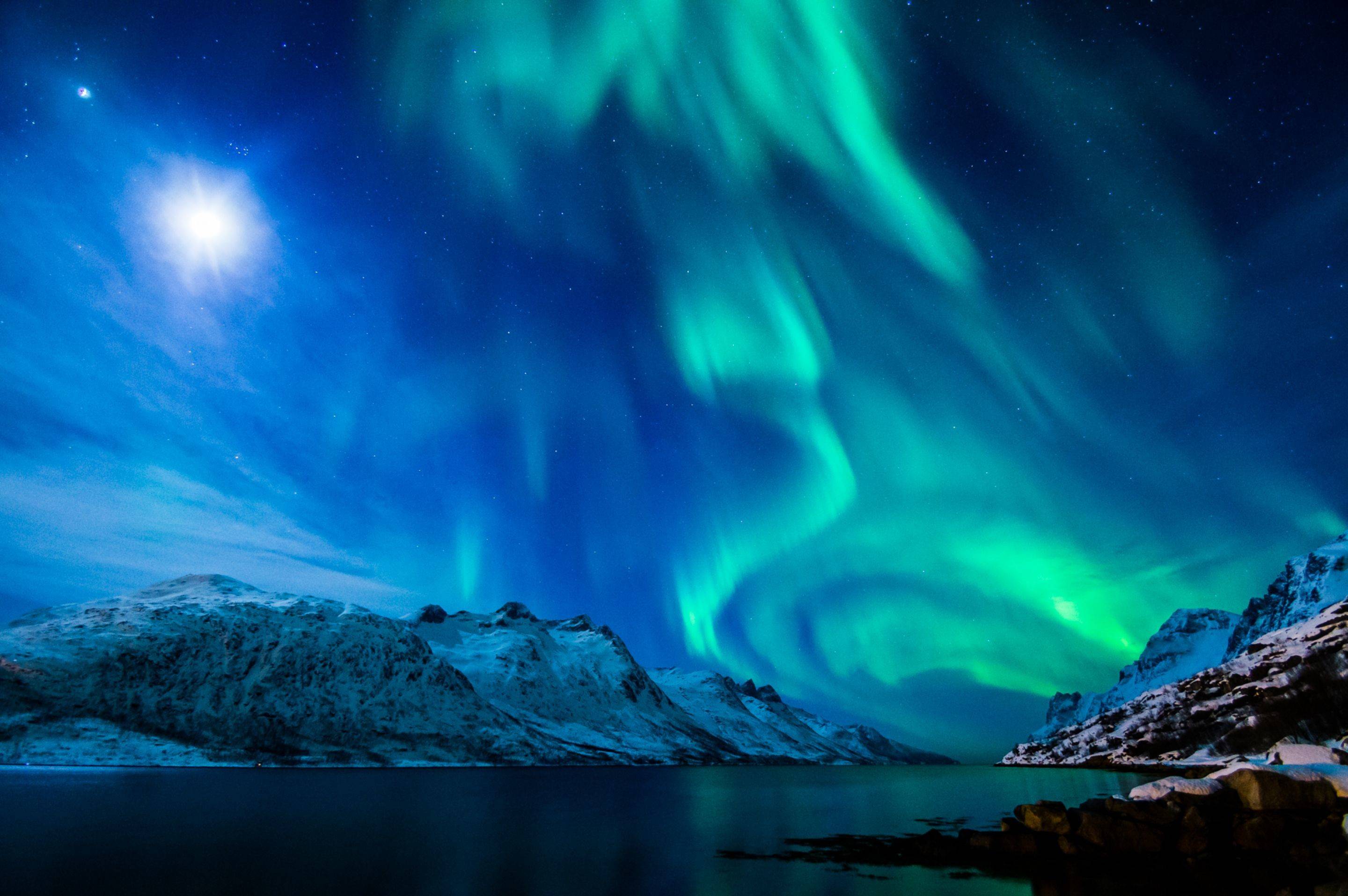 Linked with the Mana of Heaven - Monatomic Minerals are the 56 trace minerals in which Andaras were discovered in. Suspected to be the remnants of a meteor A mysterious full spectrum substance that amplifies the spiritual process and activity of living electric beings.

​Andaras are known as Seeds of the Stars by the Indigenous Elders. They are similar to Volcanic Obsidian stones & Tektite -- but not exactly. We know Authentic Monatomic Andaras were seeded in ancient Lemuria & Mu temples sites to bridge the wisdom after The Fall. Found in only a few locations including California & Indonesia. The extraction sites are located within The Ring of Fire -- a high frequency vortex of active volcanos on lands edge of what was once Lemuria. Andaras hold the teachings of the Andrean Nations, the highest devoted beings of Lemuria.

​Genetic Key Code Alchemy is a system and transmission channeled by AhneYah Sophia of Garden of Arai'na. The transmissions are received by an innate impulse and knowing-- she meticulously weaves each Genetic Key Code by hand & pen, later creating a digital copy. A complex system of the evolution and activation of human DNA on the New Earth.

Together these systems create a potent synergy of power that has been Divinely guided. We recognize this is not for everyone and so it is our service to make the Alchemy available to the specific souls who are on the same mission of DNA, Planetary & Interdimensional Grid Activation.

As Above, So Below | As Within, So Without!